Message from the DA 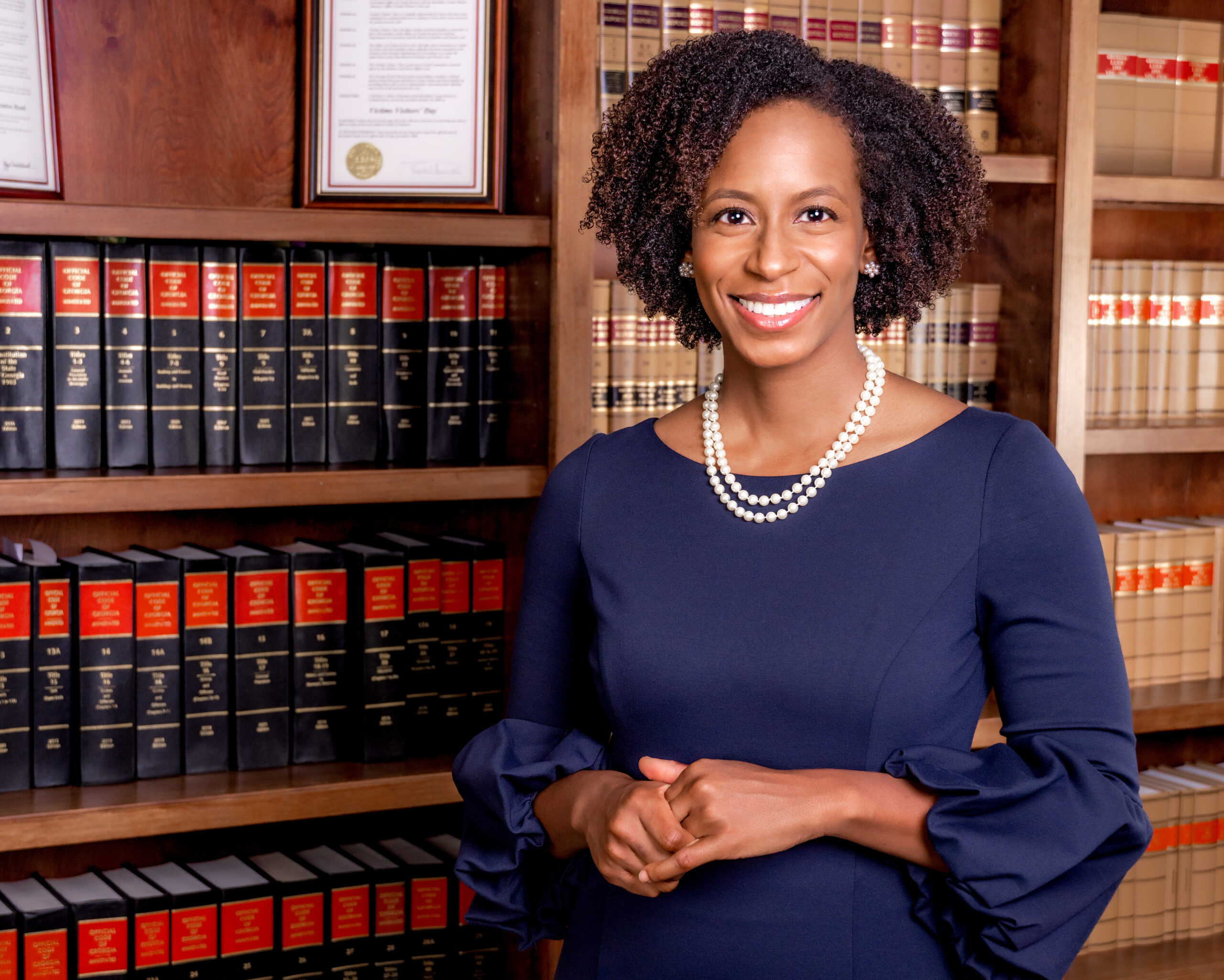 The mission of the Rockdale County District Attorney’s Office is to enhance the safety of Rockdale County through the fervent and equitable prosecution of misdemeanor and felony crimes. We will protect victims and their rights; hold the accused accountable in a manner that best prevents future criminal conduct; and provide opportunities for community partnership in the pursuit of justice.

It is our vision to improve the quality of life in Rockdale County; uphold and restore the public’s trust in the criminal justice system; engage and collaborate with the community; be leaders in ethical prosecution; and implement innovative and alternative strategies to hold the accused accountable to deter future criminal conduct.

A native of the Bronx, New York, DA Johnson earned her Bachelor of Arts degree from Spelman College and Juris Doctorate from Georgia State University College of Law. She is admitted to practice in the Supreme Court of Georgia, Georgia Court of Appeals, and the Superior and State Courts of Georgia.

DA Johnson is a career prosecutor having served the people of Rockdale County as an Assistant District Attorney for over 11 years prior to her appointment as District Attorney. DA Johnson was drawn to this work when she recognized the tremendous influence and power prosecutors hold in the criminal justice system. She believes it is her purpose to ensure that justice and fairness in the criminal justice system are extended to all individuals who are impacted by crimes and arrests.

DA Johnson is a member of the Rockdale County Domestic Violence Task Force, an alumna of Leadership Rockdale, and a member of the National Alumnae Association of Spelman College and the East Atlanta Suburban Chapter of Jack and Jill of America, Inc.

DA Johnson resides in Rockdale County with her husband and four children. 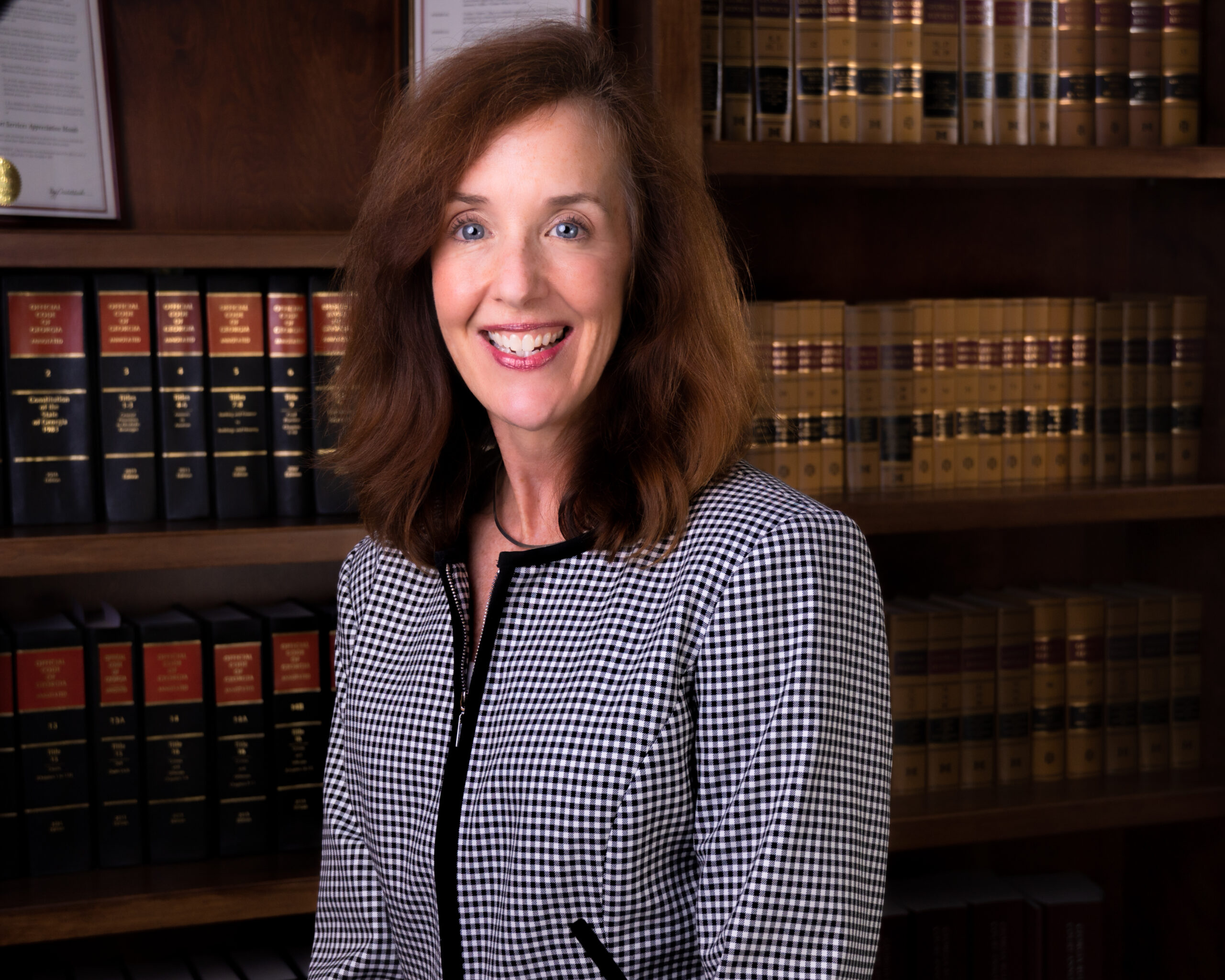 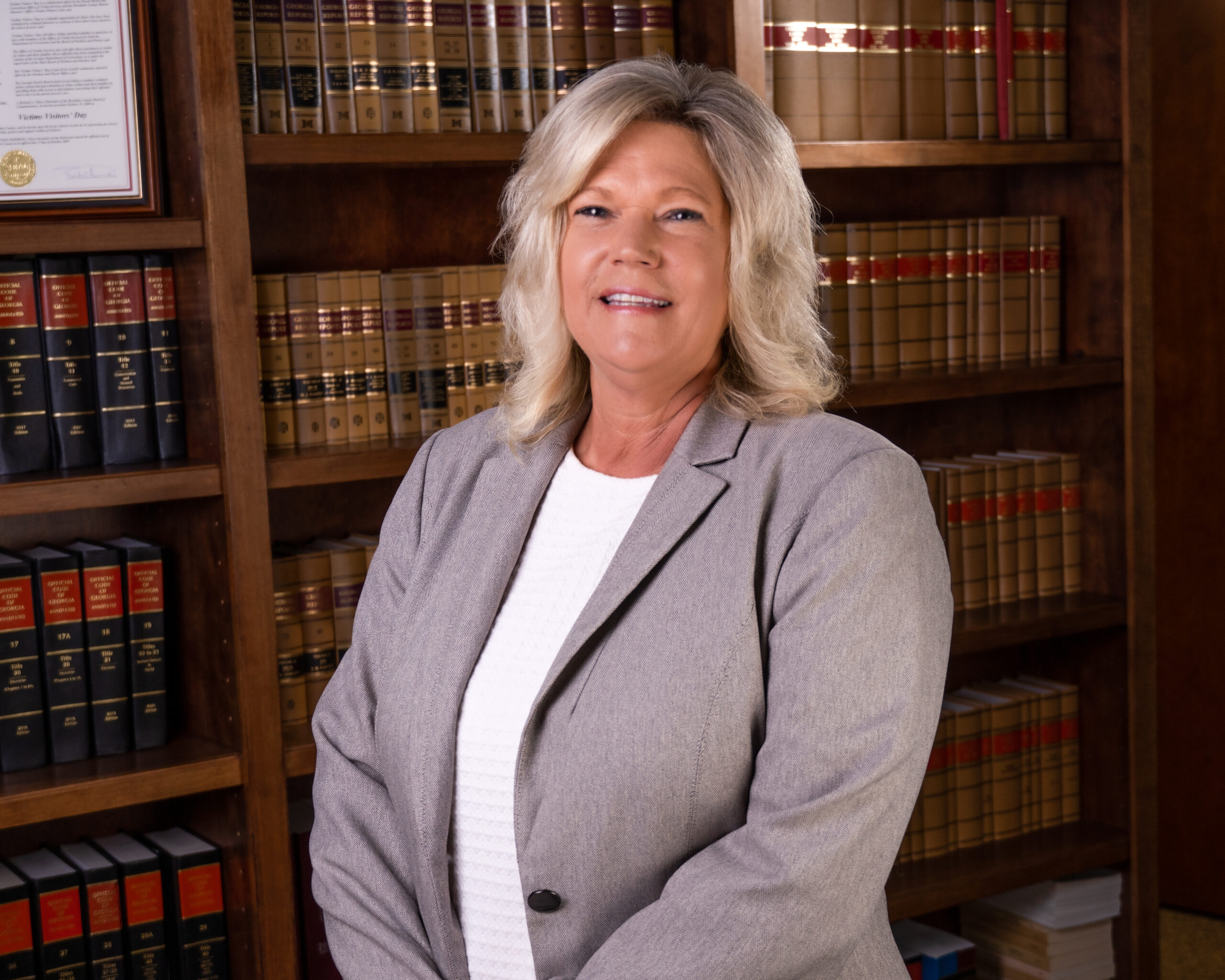 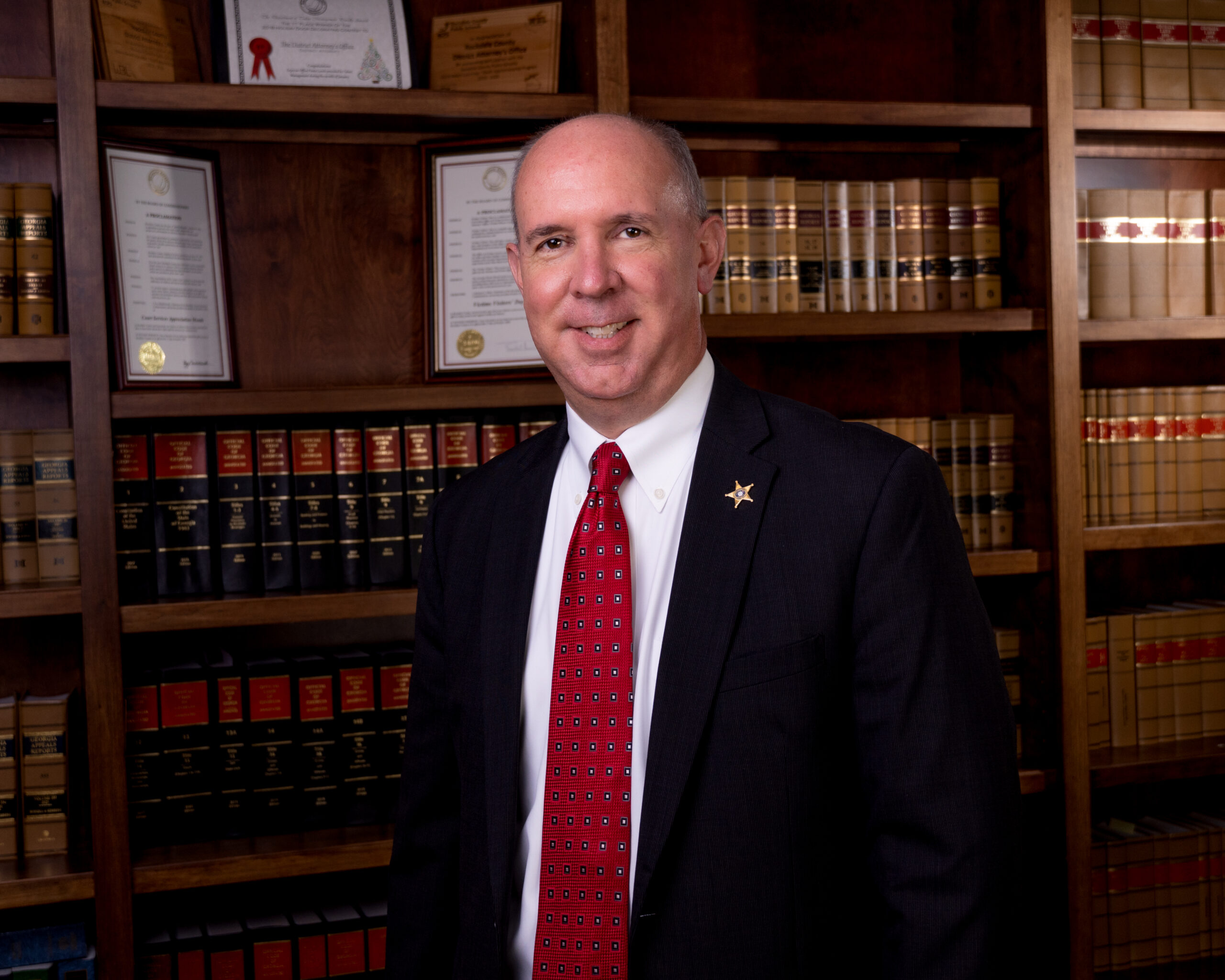 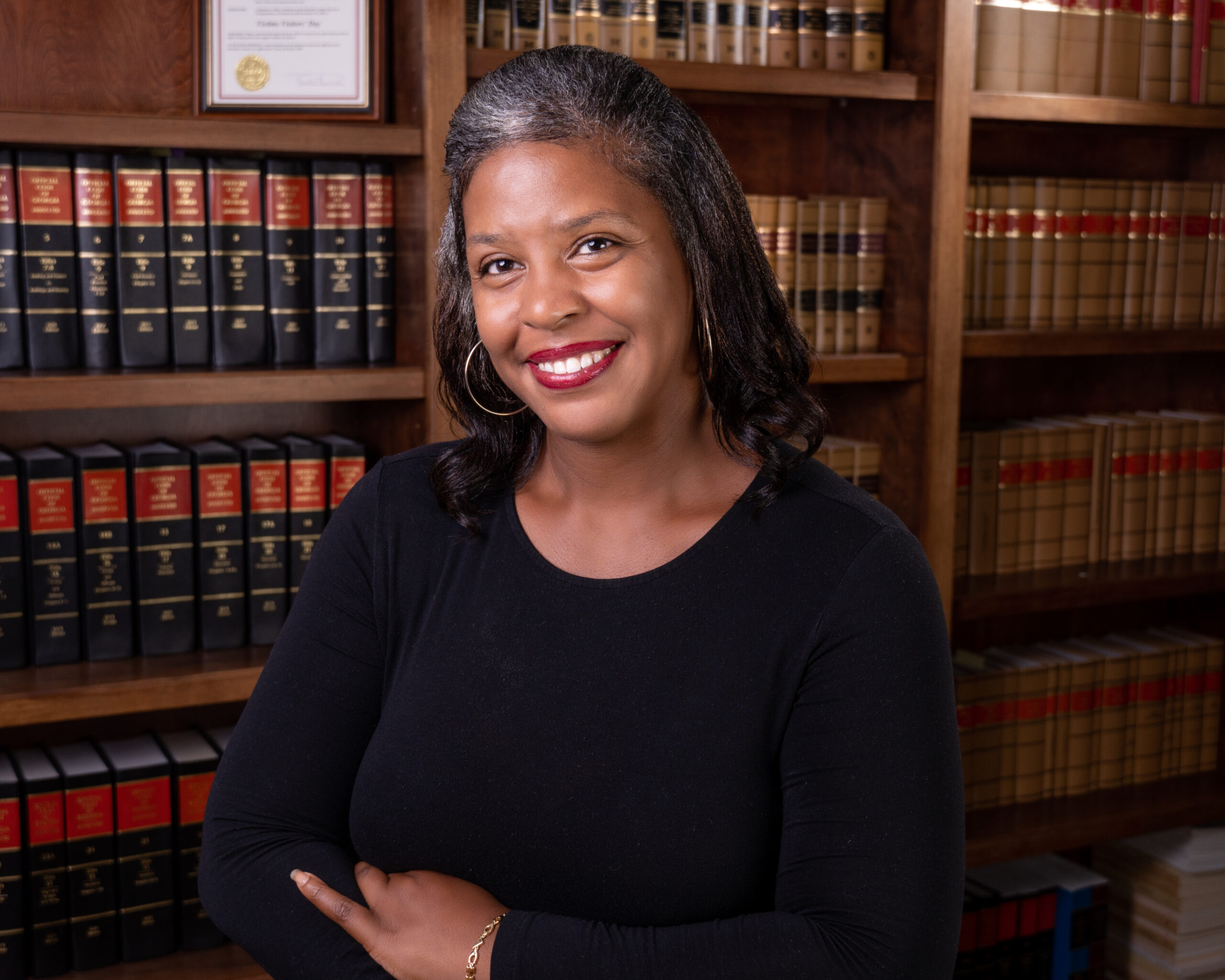